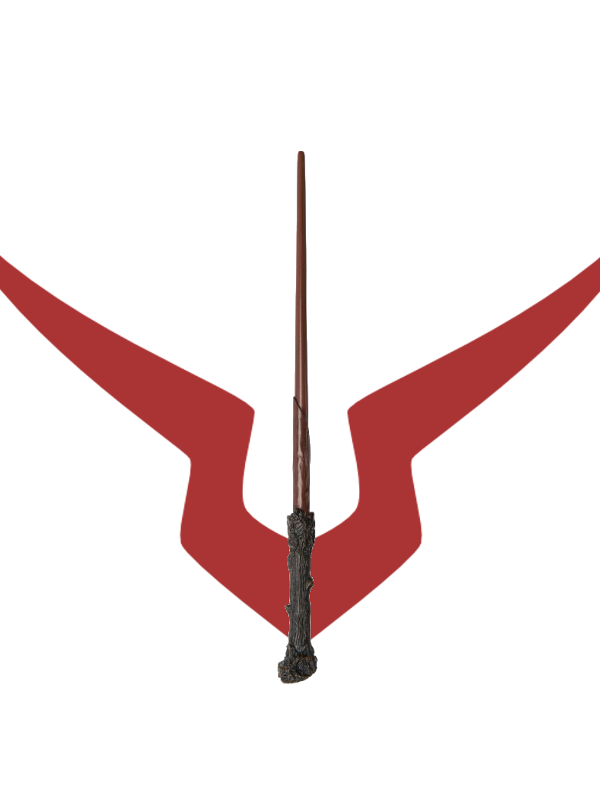 The Demon Who Lived

Reborn as Harry Potter, Lelouch now has an entire magical world to sort out that, to his surprise, actually seems worse than Britannia. Known terrorists freely walk the streets. Corruption is rampant. A fool sits as the head of government. Oh yes, and every single eleven-year-old is given a wand that can replicate the effect of every geass he's ever encountered, including his own.