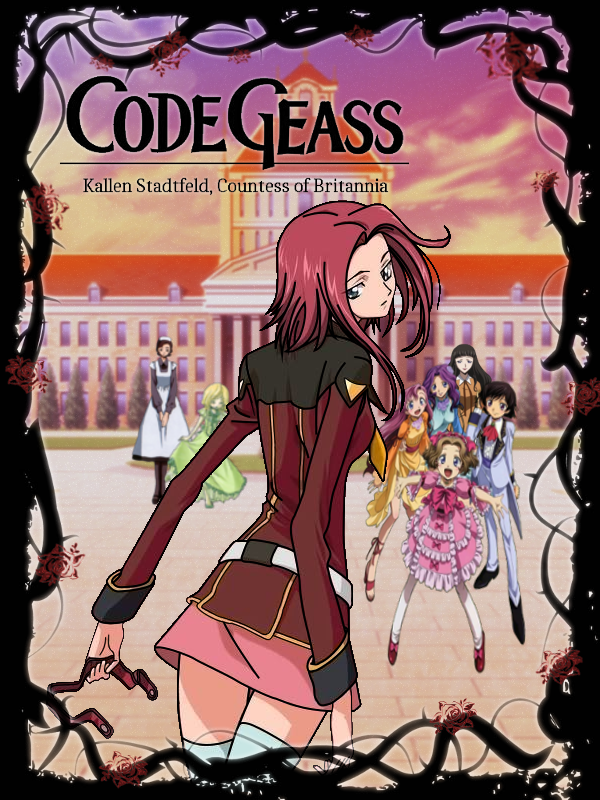 Shortly before the Second Pacific War erupted, Kallen had to make a decision. She could either leave Japan with her father for the relative safety of Britannia or stay with her mother and brother in Japan. Deciding to leave to keep her father company, she arrived in Britannia and befriended the vi and li Britannia children.

As she grew closer to her new friends, Kallen came to the startling revelation that she might be more Britannian than Japanese. If nothing else, she had more in common with Lelouch than anyone else she had ever met.